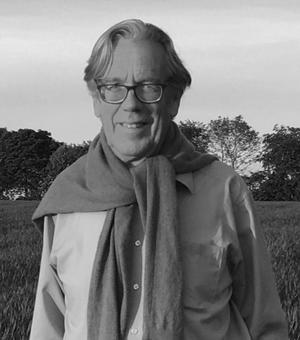 Hugh Kennedy read Arabic and Persian and medieval history at Cambridge. After graduating in 1969 he completed a PhD on the early Abbasid Caliphate which was the subject of his first book published in 1980. In 1972 he was appointed lecturer in Medieval History at the University of St Andrews becoming professor of Middle eastern History.

In 2007 he took up the position of Professor of Arabic in SOAS, University of London. He has published ten single author books, including The Prophet and the Age of the Caliphates (1986) now entering its fourth edition; Crusader Castles (1994), Muslim Spain and Portugal: a Politica History of al-Andalus; The Court of the Caliphs (2005), The Geat Arab Conquests - How the Spread of Islam Changed the World we Live in (2007) and Caliphate: the History of an Idea (2016).

He is currently preparing a new translation and commentary on al-Balādhuri’s Futuh al-Buldan. His books have been translated into Italian, Spanish, Prortuguese, Dutch, German, Polish,Turkish, Arabic, Hebrew, Persian, Indonesian, Chinese and Japanese. He is the author of numerous scholarly articles including many on the relationship between archaeological and textual evidence in the study of Islamic History. He lives in London and Scotland.