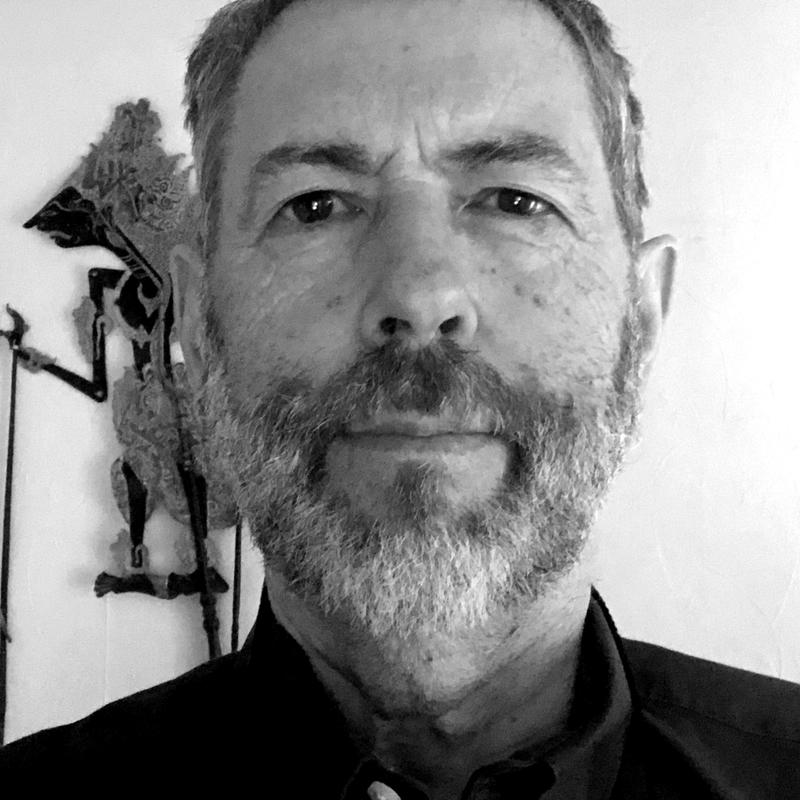 Joe Cribb, Adjunct Professor of Numismatics, Hebei Normal University, China, is a specialist in the monetary history of Asia.

He retired in 2010 as the Head (Keeper) of the British Museum’s Department of Coins and Medals, where he had worked as a curator of Asian currencies for forty years.

He is a trustee of the Ancient India and Iran Trust, Cambridge, and an Honorary Research Associate of the Heberden Coin Room, Ashmolean Museum, Oxford.

His current research is focused on the ancient coinages of Central Asia, Afghanistan, Pakistan, northern India and Bangladesh.

He is currently preparing for publication, with Robert Bracey, a catalogue of Kushan, Kushano-Sasanian and Kidarite Hun coins in the British Museum.