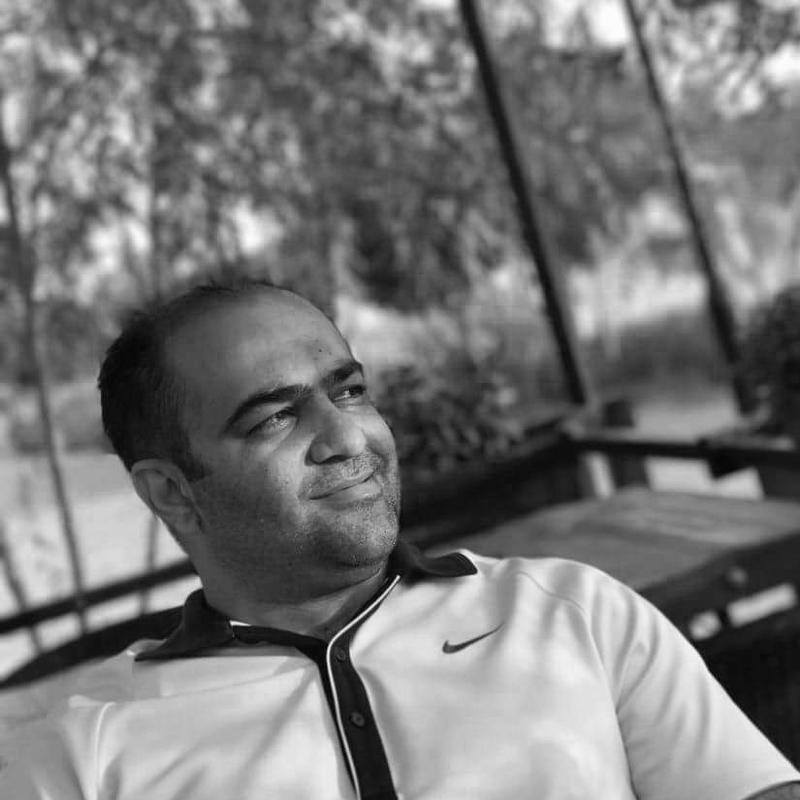 Majid Montazer Mahdi is a historian of Islamic law in the Islamicate East.

He has just submitted his PhD in Arab and Islamic Studies at the University of Exeter.

His current research is on biographical dictionaries of Shiʿi ulama written in the 17th and 18th centuries.

His academic interests go beyond conventional studies of Islamic law.

He is also a cultural historian of the Persianate of world.

He has worked on AKU's KITAB-ERC project through the editing Arabic and Persian manuscripts.

His article on the reading culture of Shiraz in the Mongol era appeared in Cities of Medieval Iran (Brill, 2020).

He also contributed to the Institute of Ismaili Studies’ Muslim Biomedical Ethics project.

His latest contribution was the translation of Arabic pieces to English of the Faḍāʾil Balkh, published by Gibb Trust (2021).