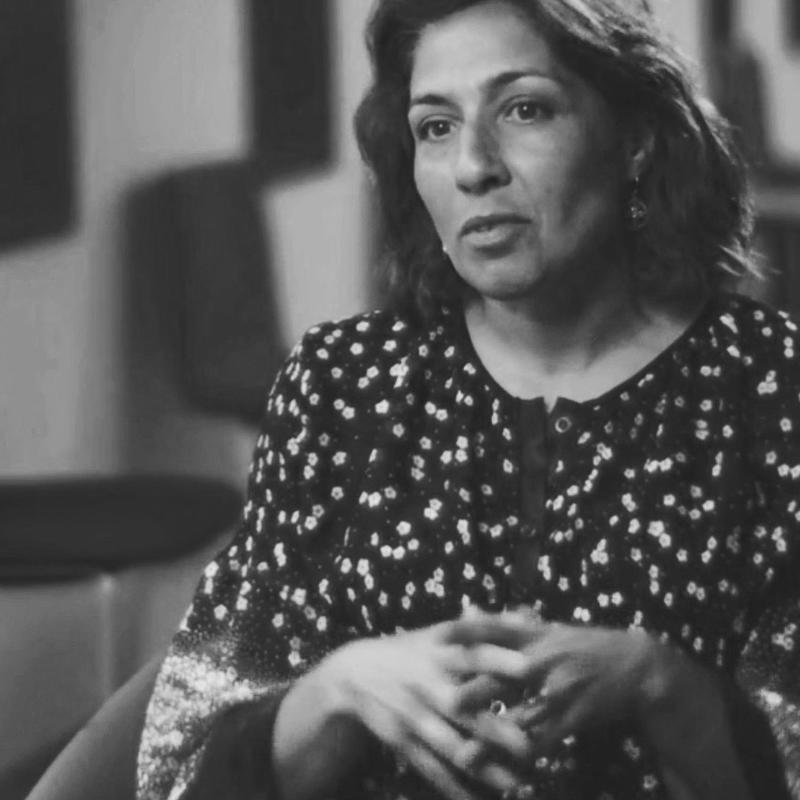 Faḍāʾil-i Balkh or the Merits of Balkh

Arezou is a historian of the medieval Islamicate East from the coming of Islam in the 7th century CE to the Mongol Empire of the 13th century, and all its various component cultures and societies.

She has published a book entitled Sacred Landscape of Medieval Afghanistan (Oxford, 2013) which explores the ways in which the multicultural region of Balkh in Afghanistan, which hosted one of the most magnificent Buddhist monasteries and temples in antiquity, became "the dome of Islam."

Her new book which is a fully commentated translation of the medieval local history of Balkh, produced together with Edmund Herzig and Ali Mir-Ansari, came out in 2020 in the distinguished Gibb Memorial Trust series.

She received her DPhil (doctorate) at Oxford's Oriental Institute, after which she co-directed the Balkh Art and Cultural Heritage Project, funded by the Leverhulme Trust 2011-2015. Arezou was a lecturer in medieval history at the University of Birmingham from 2013-2019.

She was born and raised in Germany, and before joining academia served as a UN peacekeeper in the Balkans, Timor Leste, and other hotspots around the world.