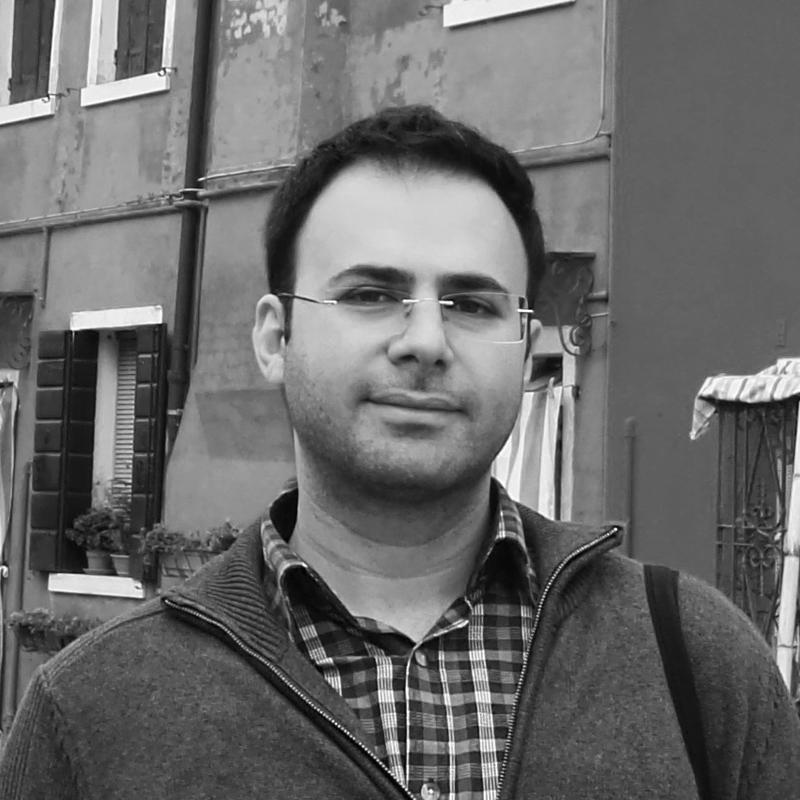 Pejman obtained his BA and MA degrees in Persian language and literature and ancient Iranian languages and culture at the University of Tehran.

He embarked on his doctorate in Iranian Studies at the University of Hamburg in 2014: a study of previously unknown texts in the 14th-century dialect of Shiraz which is a survival of Middle Persian.

Currently, Pejman is research associate on the Invisible East programme at the University of Oxford’s Oriental Institute.

He is deciphering, transcribing and researching Persian texts from 11th-13th century Afghanistan, which are amongst the oldest surviving Persian manuscripts in the world.

These texts cover a variety of topics and genres, from state to legal documents and poetry.

Pejman is also a trained calligrapher.