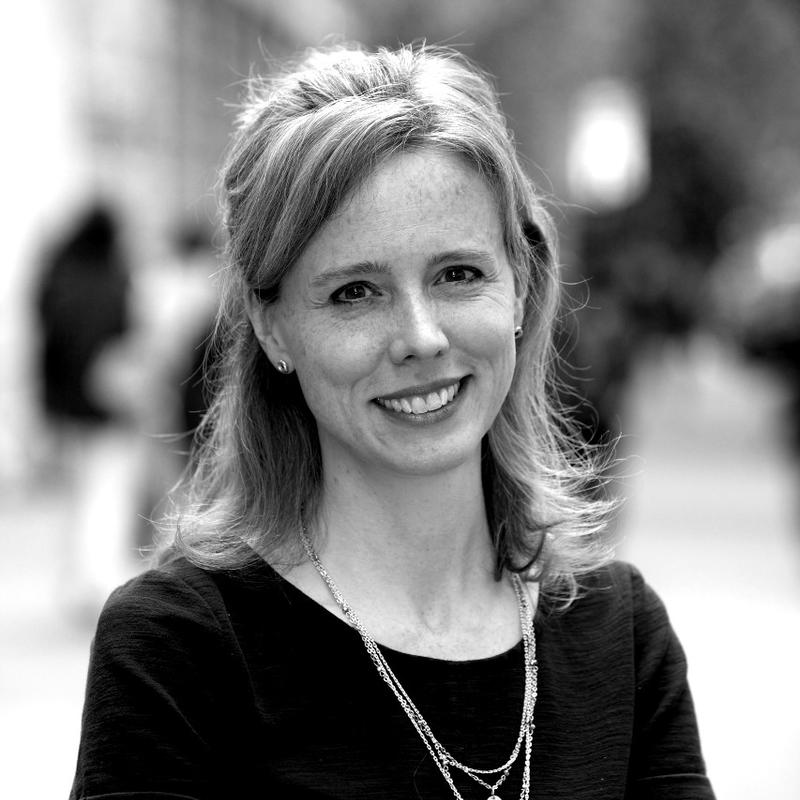 Professor Sarah Bowen Savant (Aga Khan University-ISMC) is a cultural historian specialising in the Middle East and Iran ca. 600-1100. She received her MA from the University of Chicago and her PhD from Harvard University.

She is the author of The New Muslims of Post-Conquest Iran: Tradition, Memory, and Conversion (Cambridge: Cambridge University Press, 2013), which won the Saidi-Sirjani Book Award, given by the International Society for Iranian Studies on behalf of the Persian Heritage Foundation.

Her other publications include The Excellence of the Arabs: A Translation of Ibn Qutaybah’s Faḍl al-ʿArab wa l-tanbīh ʿalā ʿulūmihā (with Peter Webb; The Library of Arabic Literature; Abu Dhabi: New York University Press, 2016), as well as articles and edited volumes dealing with ethnic identity, cultural memory, genealogy, history writing, book history, and digital humanities. Her current book project focuses on the history of books in the Middle East.

With a team, she is developing digital methods to study the origins and development of the Arabic and Persian textual traditions.

She and her team have received funding from the European Research Council, the Qatar National Library, the British Academy, the Andrew W. Mellon Foundation, and the AKU-ISMC. Please see http://iti-corpus.github.io.