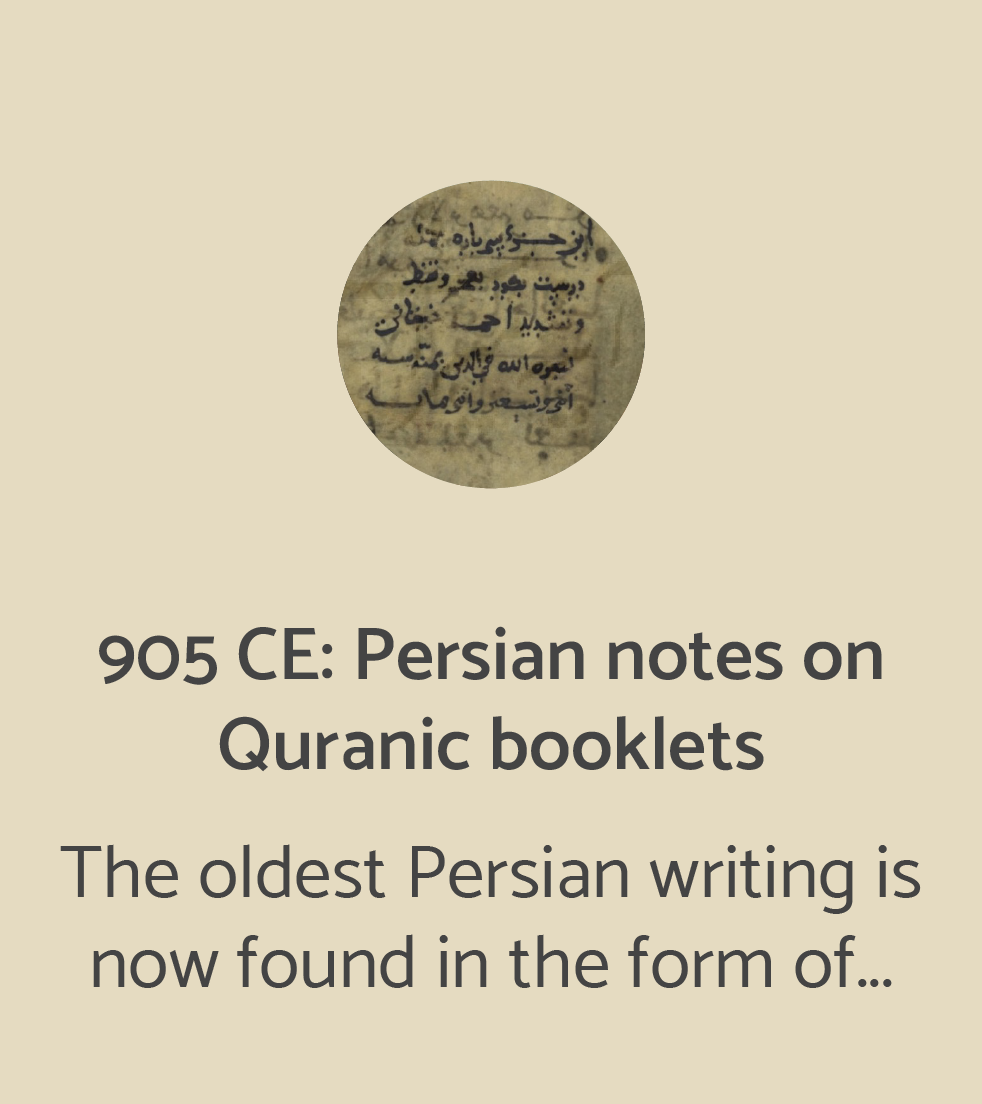 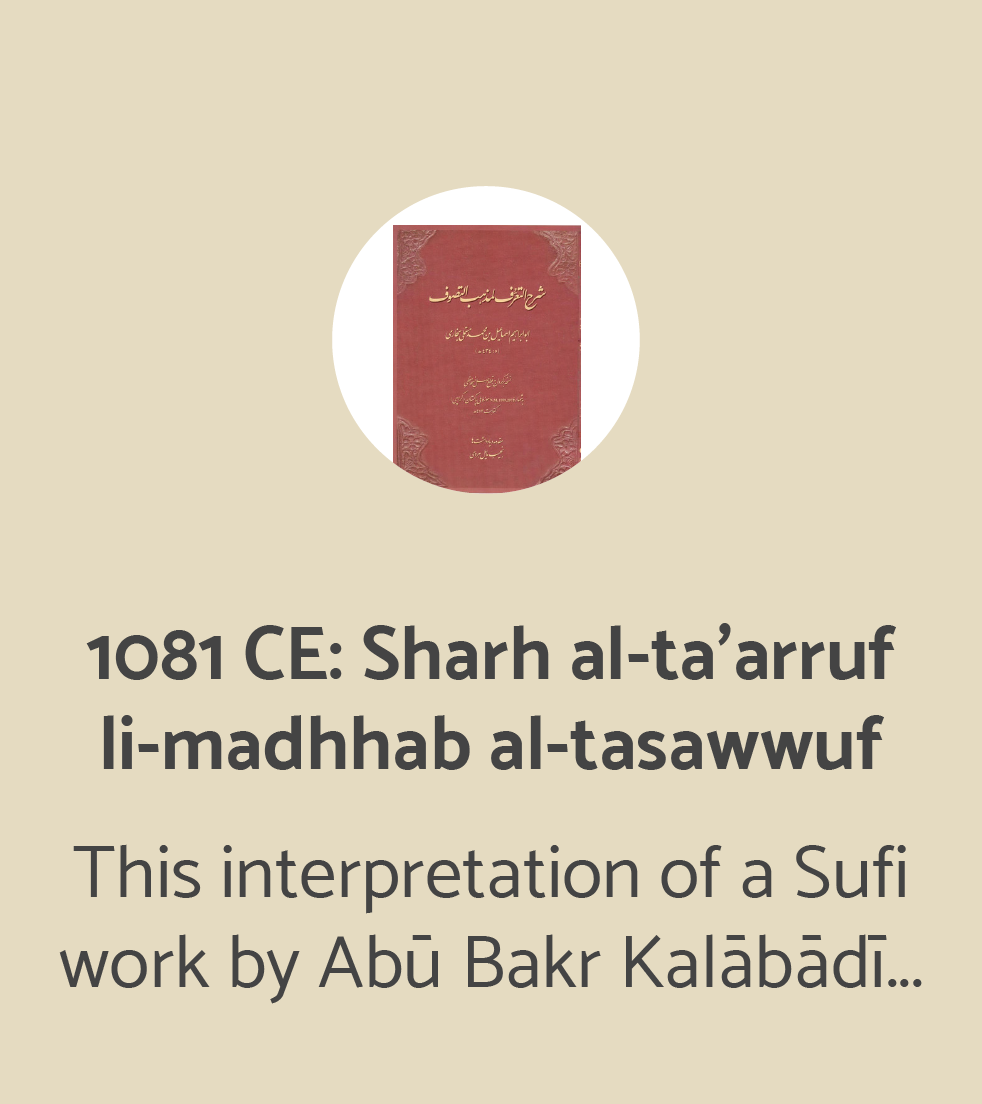 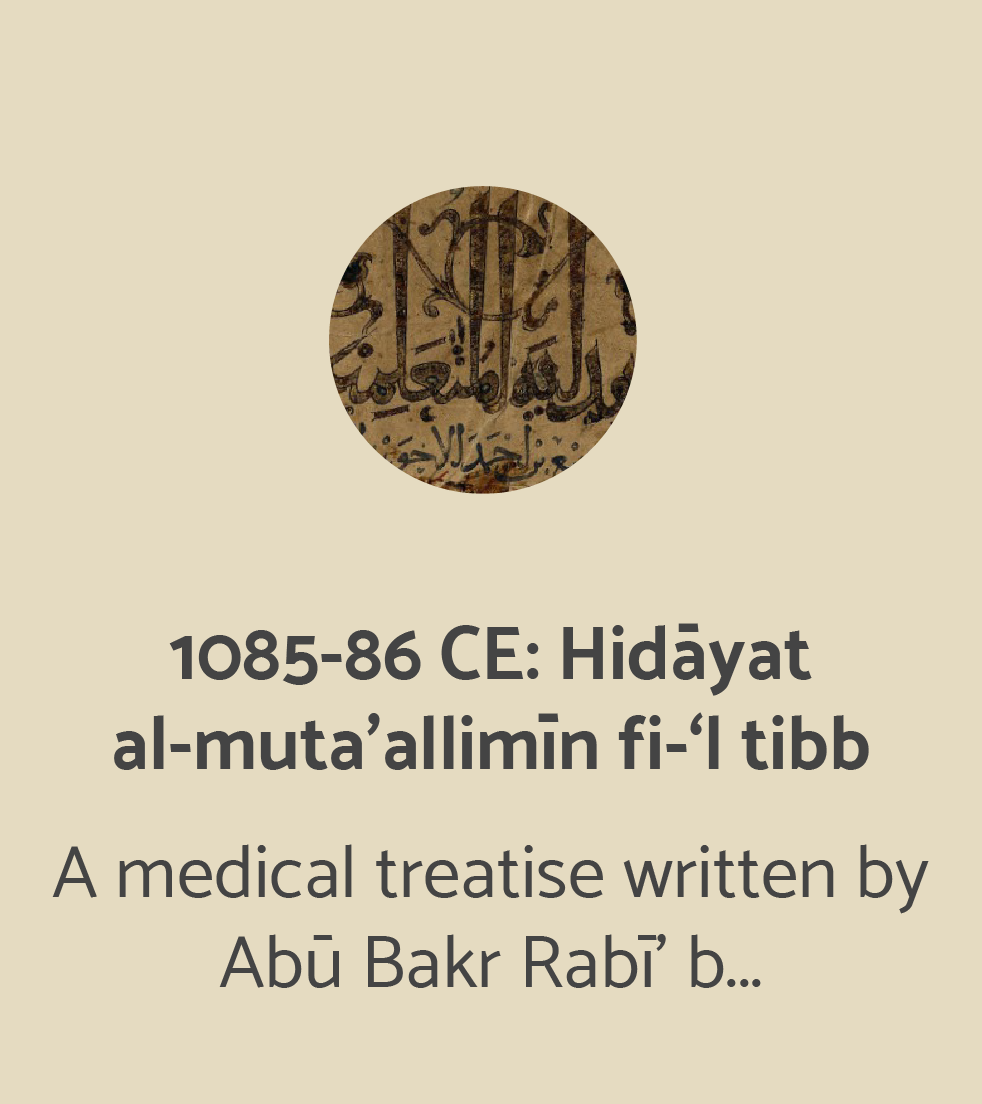 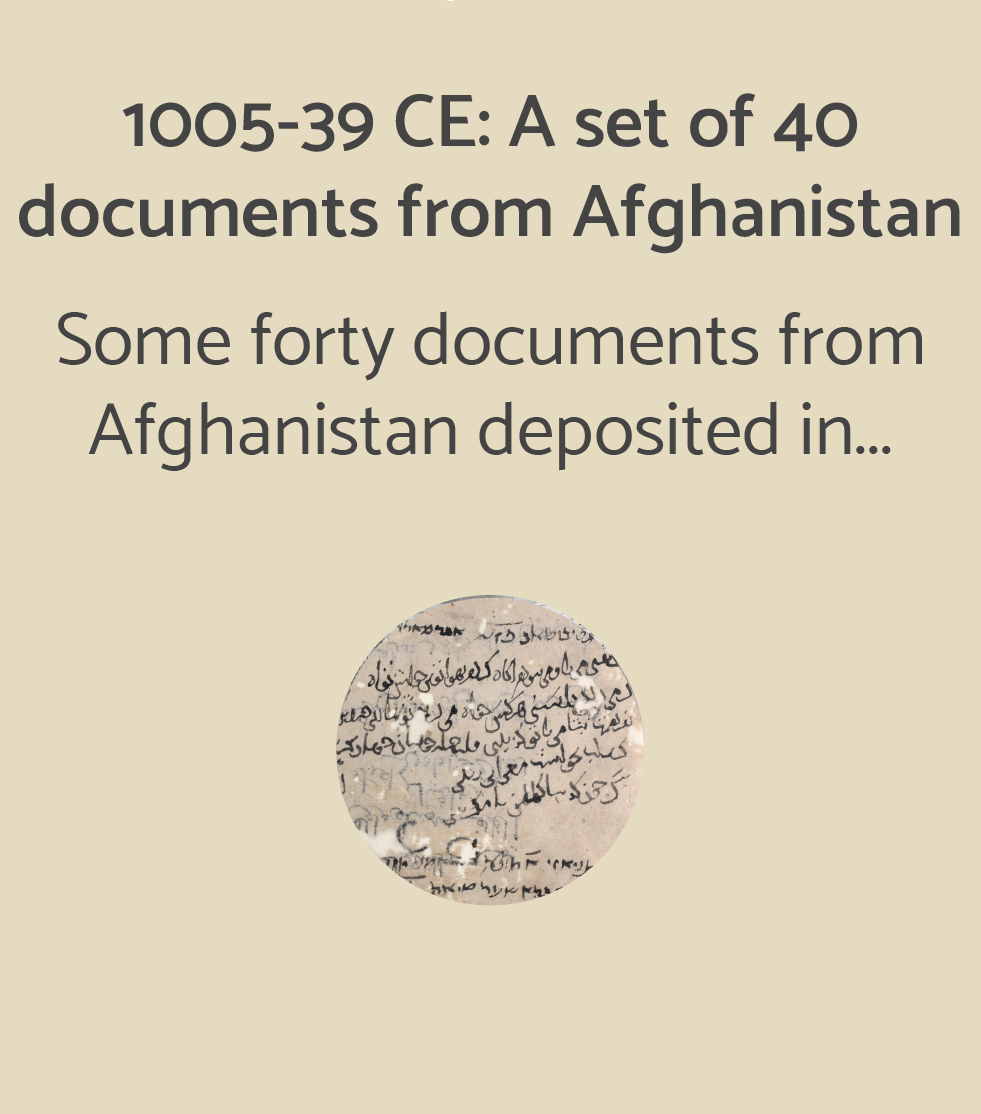 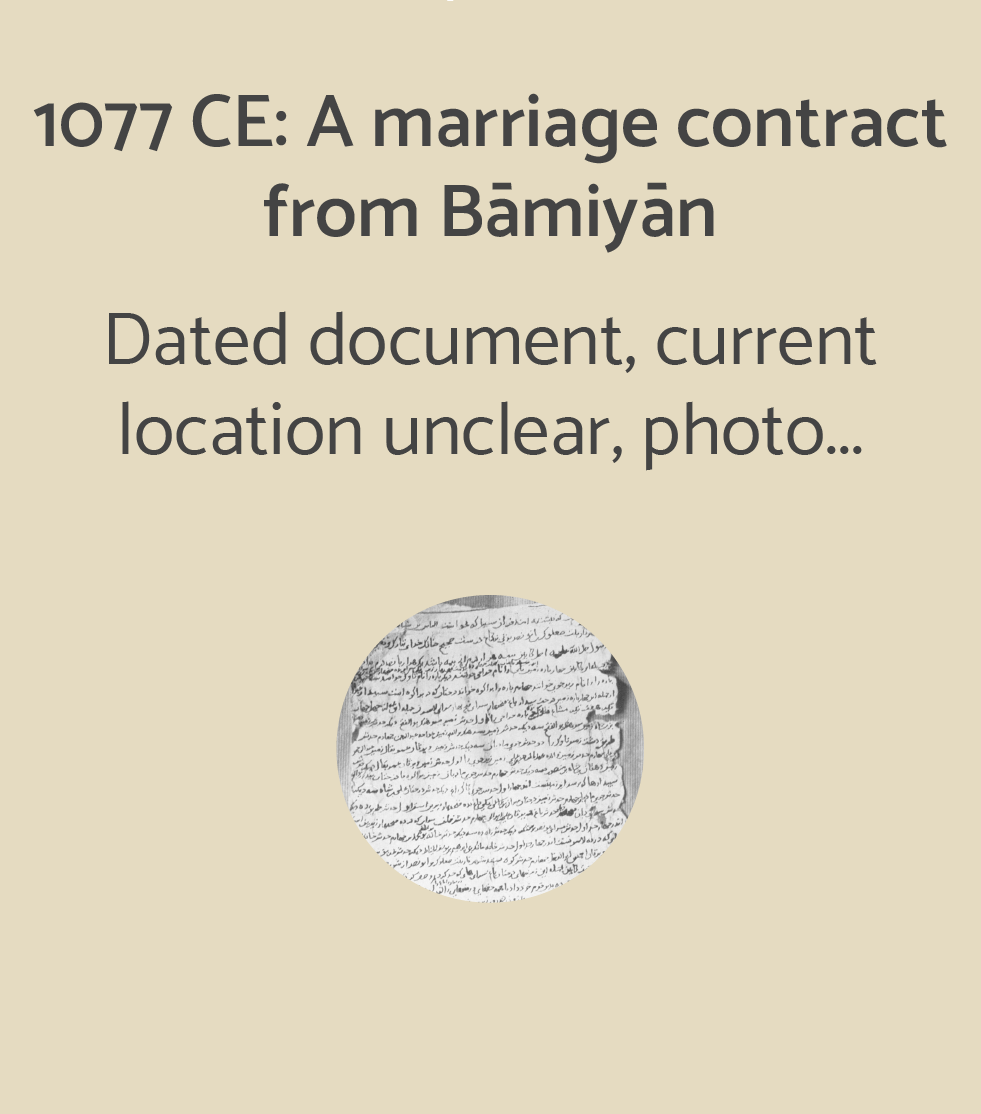 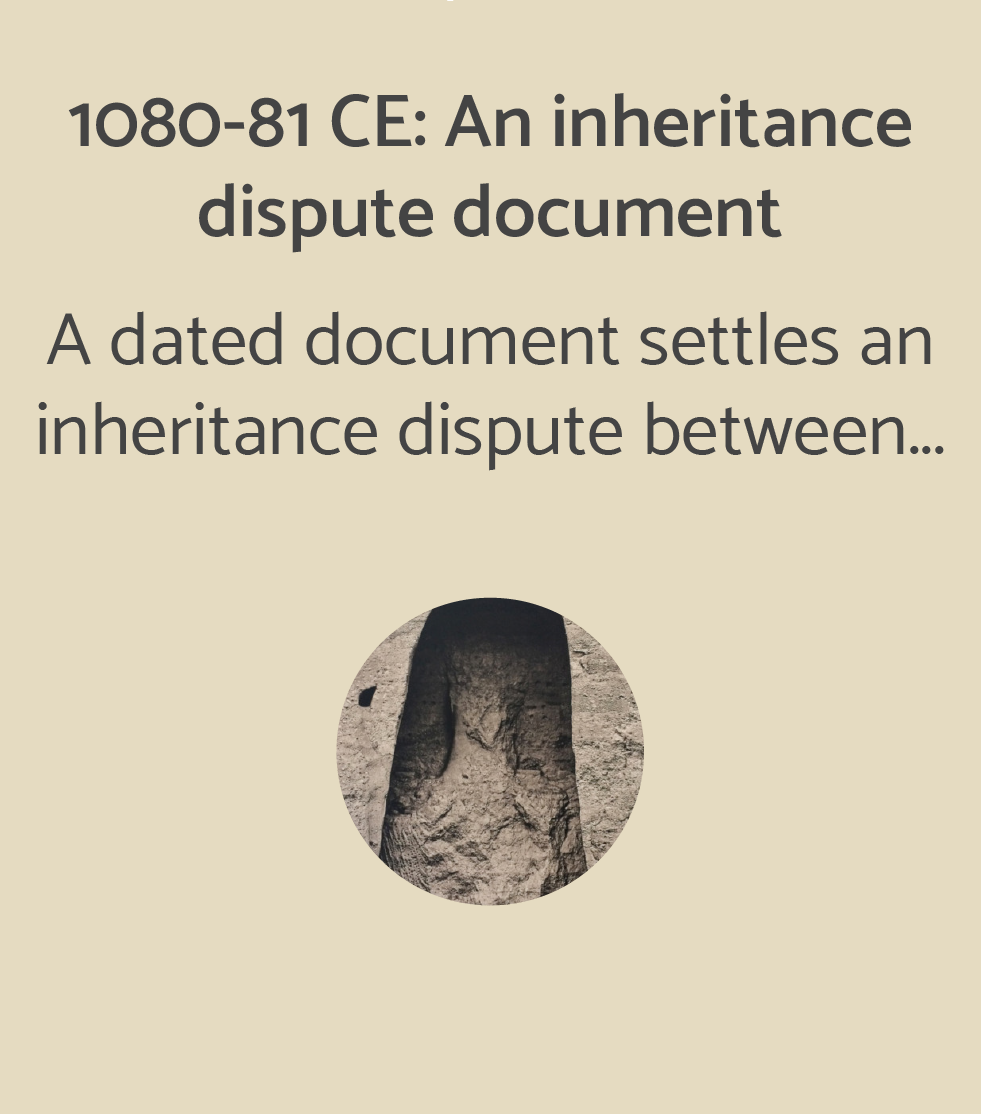 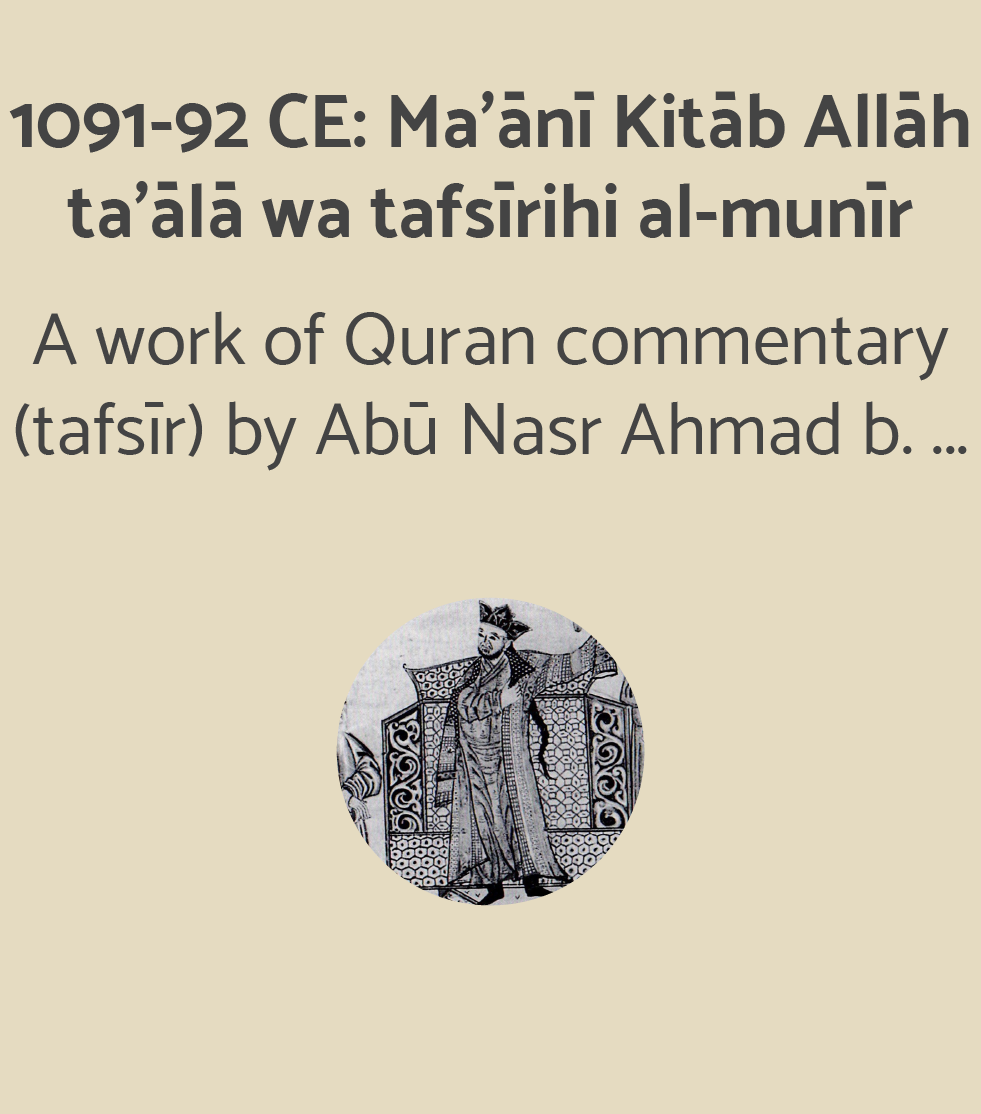 Early New Persian is the earliest form of Persian written in Arabic script. The history of New Persian is best known from the important works of the 1960s to early ‘80s collated by Gilbert Lazard,in Formation de la langue persane (Paris, 1995). The other important study (in Persian) is by Ali Ashraf Sadeghi in Takwīn-i Zabān-i Fārsī (Tehran, 1357/1978). However, more recent discoveries of manuscripts and handwritten documents provide important new evidence that necessitates tracing the evolution of New Persian writing anew. As a first step towards this, the Invisible East Team has produced a timeline of the 48 earliest New Persian pieces of original writing.

[Note that dates below are given first in accordance with the Islamic hijrī calendars, then (after the backslash) in the Gregorian (western) calendar]. 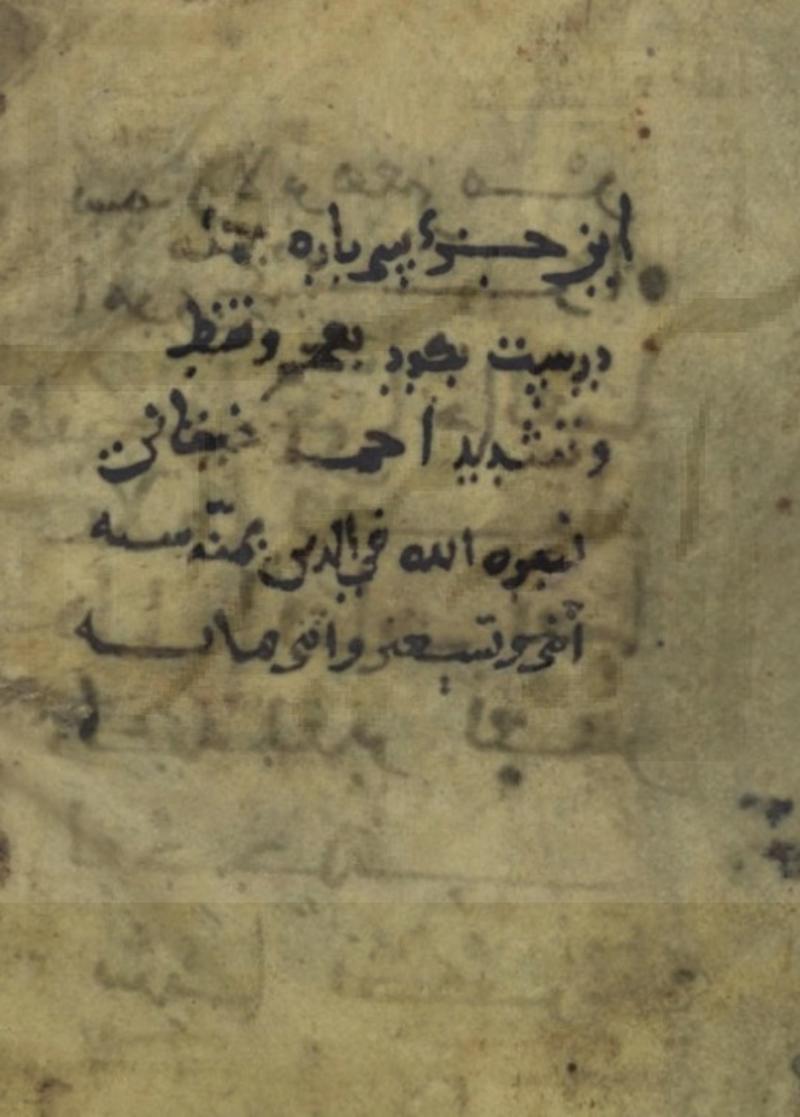 The oldest Persian writing is now found in the form of notes written on Quran juzʿ (booklets) dated 292/905 written by a native of Tūs called Ahmad Khayqānī. The manuscript is scattered across numerous libraries, but only four have Persian notes on the juzʿ sheets: One in Yehuda Ms. Ar. 966 at National Library of Israel and three in Is 1417A, B and D at Chester Beatty Museum Library. See Morteza Kariminia, “Kuhantarīn maktūb-i tārīkhdār-i farsī: dastnawishtī farsī az Ahmad b. Abi ’l-Qāsim Khayqānī dar pāyān-i Qurʾānī az qarn-i siwwum,“ Āyina-yi mīrāth 61 (1396/2018): 9-26. 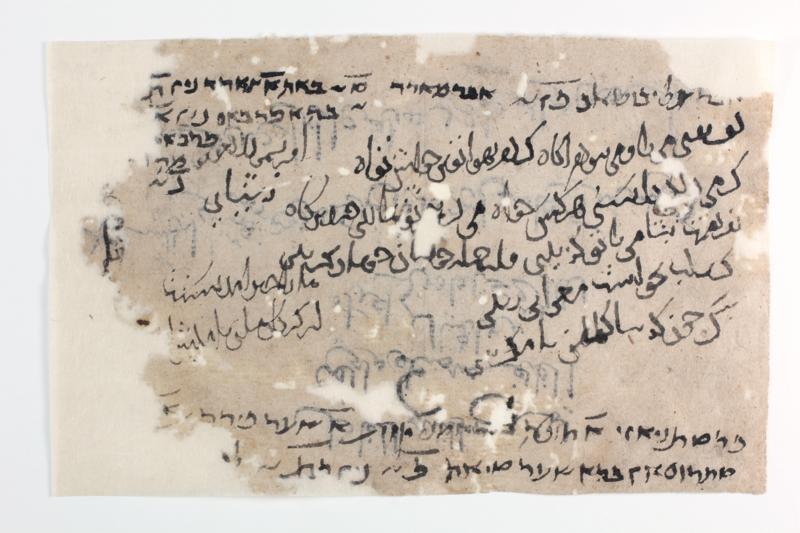 Some forty documents from Afghanistan deposited in the National Library of Israel, dated between 395/1005 and 430/1039 are the oldest surviving New Persian documents. The IE Persian team is currently transcribing and translating these for inclusion in our open-access digital corpus. See O. Haim, ‘What Is the “Afghan Geniza”? A Short Guide to the Collection of the Afghan Manuscripts in the National Library of Israel, with the Edition of Two Documents.’ Afghanistan 2, no. 1 (2019): 70-90; and O. Haim, ‘Acknowledgement Deeds (Iqrārs) in Early New Persian from the Area of Bāmiyān (395-430 AH/1005-1039 CE).’ Journal of the Royal Asiatic Society 29, no. 3 (2019): 415-46. 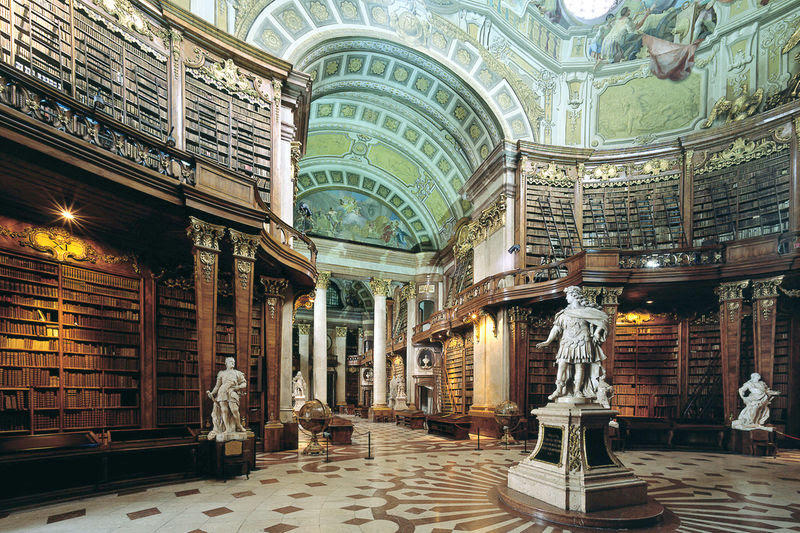 1077 CE: A marriage contract from Bāmiyān 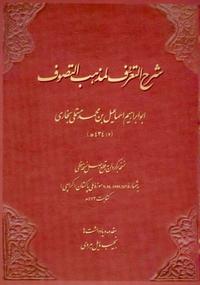 This interpretation of a Sufi work by Abū Bakr Kalābādī known as al-taʿarruf was written by Abū Ibrāhīm Ismāʿīl b. Muhammad Mustamlī Bukhārī and copied by an unnamed scribe, most probably from Transoxania, in Shawwal 473/March-April 1081 (provided in colophon). Manuscript held at National Museum of Pakistan in Karachi (N.M.1959.207). Published in facsimile format as: Sharh al-taʿarruf li madhhab al-tasawwuf, with an introduction by Najib Mayel Heravi (Tehran, 1392/2013-14). 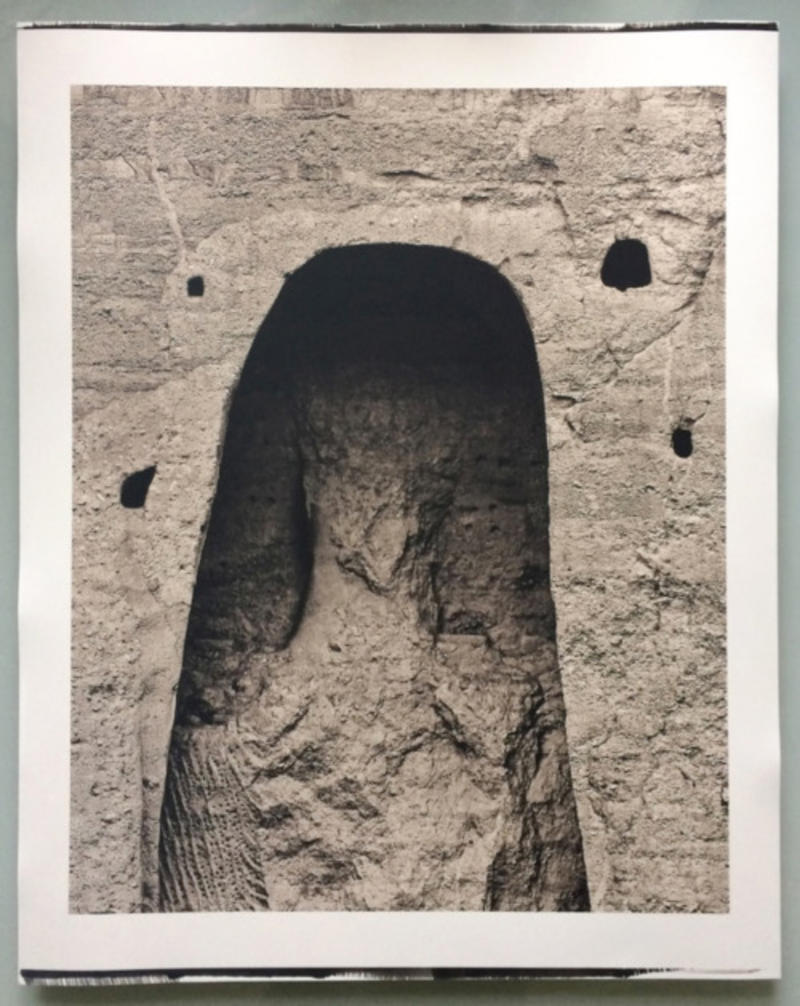 A dated document settles an inheritance dispute between a sister and her brother. It was gifted in 2019 to Āstān Quds Radawī Library in Mashhad, Iran (not yet catalogued). Most probably from the Bāmiyān area. Article in Persian by IE researcher Pejman Firoozbakhsh in progress for Iraj Afshar Memorial volume to be published by Dr M. Afshar Foundation, Tehran. 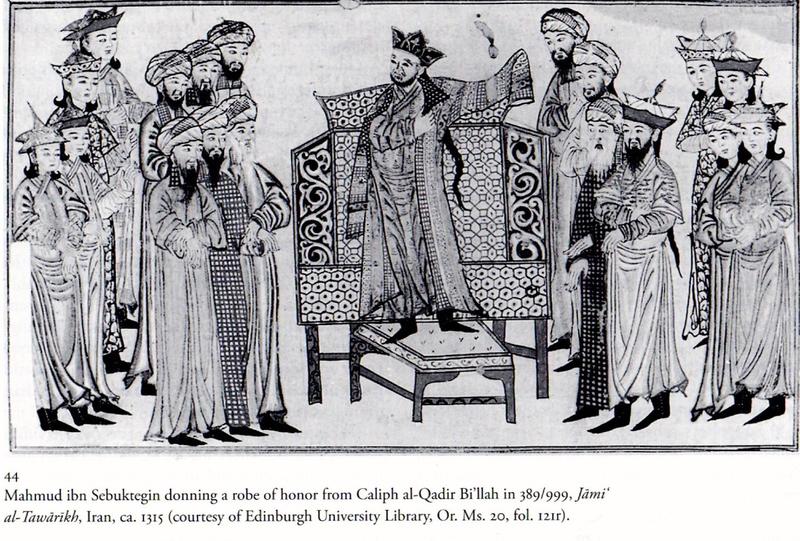 A work of Quran commentary (tafsīr) by Abū Nasr Ahmad b. Muhammad al-Haddādī, copied and illuminated by ʿUthmān b. Husayn al-Warrāq al-Ghaznawī. It is catalogued by Emanet Hazinesi Section in Topkapi Palace Museum Library in Istanbul as H-209. Vocalisations, the copyist’s nisba, and mention of the Ghaznawid sultan indicate it was probably copied in Ghazna. Published in facsimile format by Sayyid Muhammad ʿImādī Hāʿirī (Tehran, 1391).
This is a timeline that Invisible East team members have created and made available for other researchers to use and adapt. Please cite accordingly, giving credit to the Invisible East programme, and Pejman Firoozbakhsh, in particular.